There was a time when the most important things people stored in the cloud were photographs and resumes. Now digital assets include bank account credentials, cryptocurrency, car keys, and house keys. The value of these assets has dramatically increased, so the protection needs to be dramatically upgraded too, commensurate with what is being protected.

A digital asset is a digitally stored, intangible object that is owned (by someone or something) and could have value.

However, one could argue that it isn't quite right to describe a digital asset in such this way. Changes in the world over the past few decades have warranted a change in the definition. Ten years ago, a digital asset was something very different. What once represented images and documents now potentially represents entire financial systems, information oceans, and access points to the control of anything and everything.

As a thought experiment, consider the evolution of cloud sharing. Early iterations of cloud sharing were always intended for people to store items of relatively personal value: photos, documents, videos, animations, audio, or other multimedia content. It wasn't until cloud sharing was possible in the way late implementations like Dropbox established that the storage of digital assets on the cloud began erupting in popularity.

Protecting assets also requires a trade off between the value of the asset, the cost of security, the overall reduction in risk and of course convenience. People chose to put photos in cloud storage systems versus bank vaults. However as the value of assets has increased, the appropriate security has not kept pace.

Car keys on a phone are already in deployment for many cars. The cryptographic keys giving smartphones access to cars, homes and other precious assets are of immense value. Yet the mechanisms to secure them have not kept pace.

Since the invention of cryptocurrency, a new vector of digital assets has taken to the spotlight. This is a digital asset subclass — one of the digital financial instruments that are used as a store of value and means of exchange. So far, these assets have been stored in what can only be described as risky mediums e.g. online accounts, USB devices and the very mechanisms introduced to safeguard these assets — e.g. private keys — are left to individuals to protect in a scheme of their own devising.

"The Winklevosses came up with an elaborate system to store and secure their private keys. They cut up printouts of their private keys into pieces and then distributed them in envelopes to safe deposit boxes around the country, so if one envelope were stolen the thief would not have the entire key."

Billions of dollars of blockchain-based cryptocurrency have been lost to hacks or unfortunate occurrences.

Cryptocurrency and digitization have altered the notion of a digital asset — from what once represented information on a machine into something that represents valuable identity, big data, and finance objects.

With this in mind, the security of these digital assets is a huge concern. In accordance with this abrupt spike in the valuation of digital assets, the security measures used to secure these assets need to be improved. Right now, there are just a few options for securing cryptocurrency and other digital assets; and all of them possess some single point of failure for the user.

Therefore, how custody of these emerging classes of digital assets is handled must be considered. Threats to the security of cryptocurrency storage need to be analyzed, and the correct frameworks for digital custody need to be designed accordingly. Digital custody needs to be explored, improved, and researched vigorously if this rapid demand for stronger security is to ever sufficiently be met.

In future articles, we will look at digital custody and how individuals are dealing with the risks and challenges of protecting their cryptocurrency and other digital assets using Vault12.

Thanks to Blake Commagere.

How to Secure, Back Up, and Protect NFTs 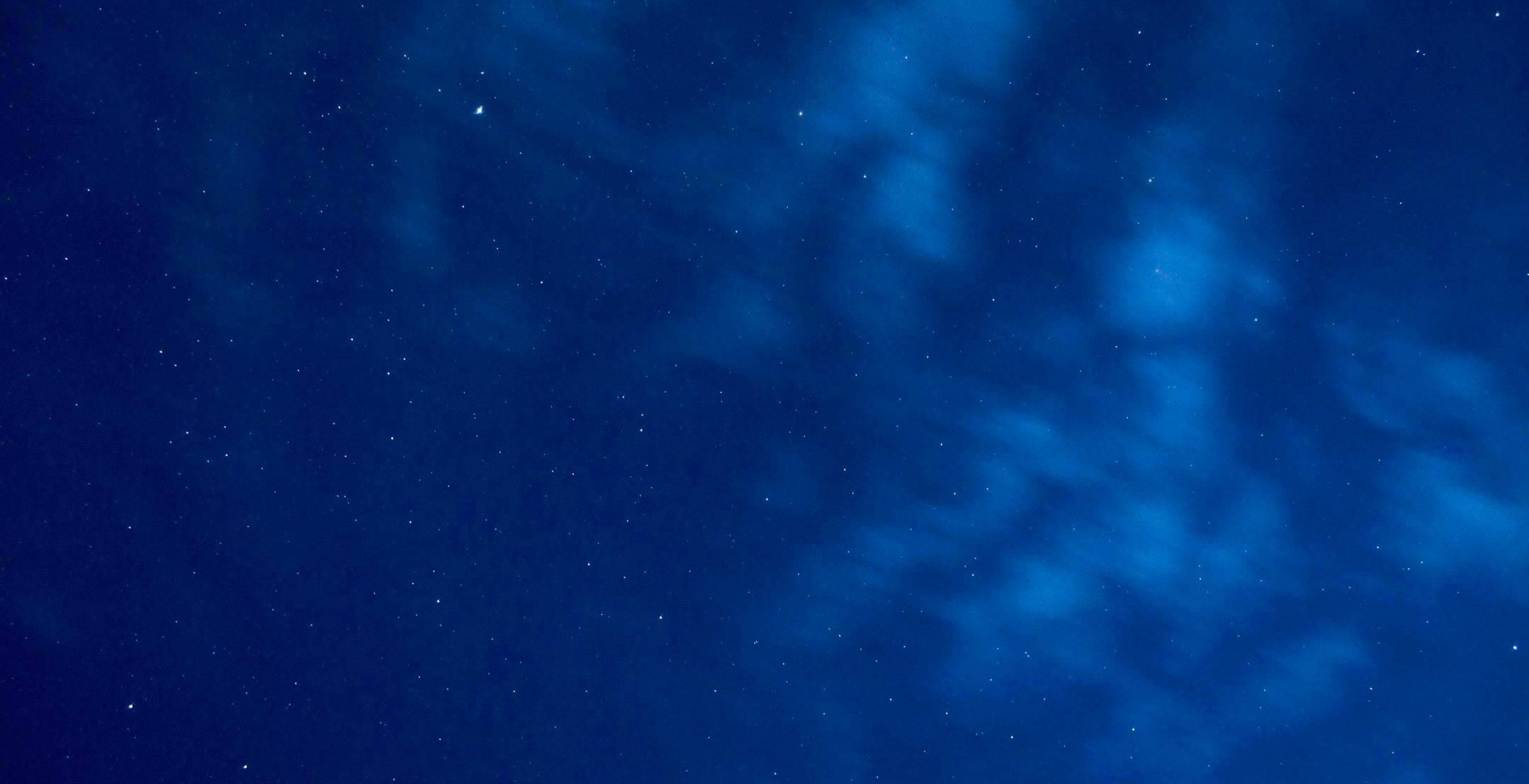 Designed to be used alongside traditional hardware, software, and online wallets, Vault12 helps cryptocurrency owners, professional cryptocurrency traders, and high net worth investors safeguard their digital assets without storing anything in the cloud or in fact any one single location. This increases the protection and decreases the risks of loss.

The Vault12 app helps you recover, back up, and provide legacy inheritance for all your digital assets, including Bitcoin, Ethereum, NFTs, other cryptocurrencies, secrets like keys, seed phrases, PIN codes, DAO project keys, digital art, and of course, your crypto wallets. 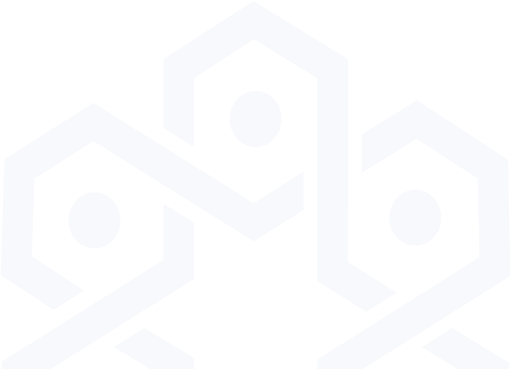